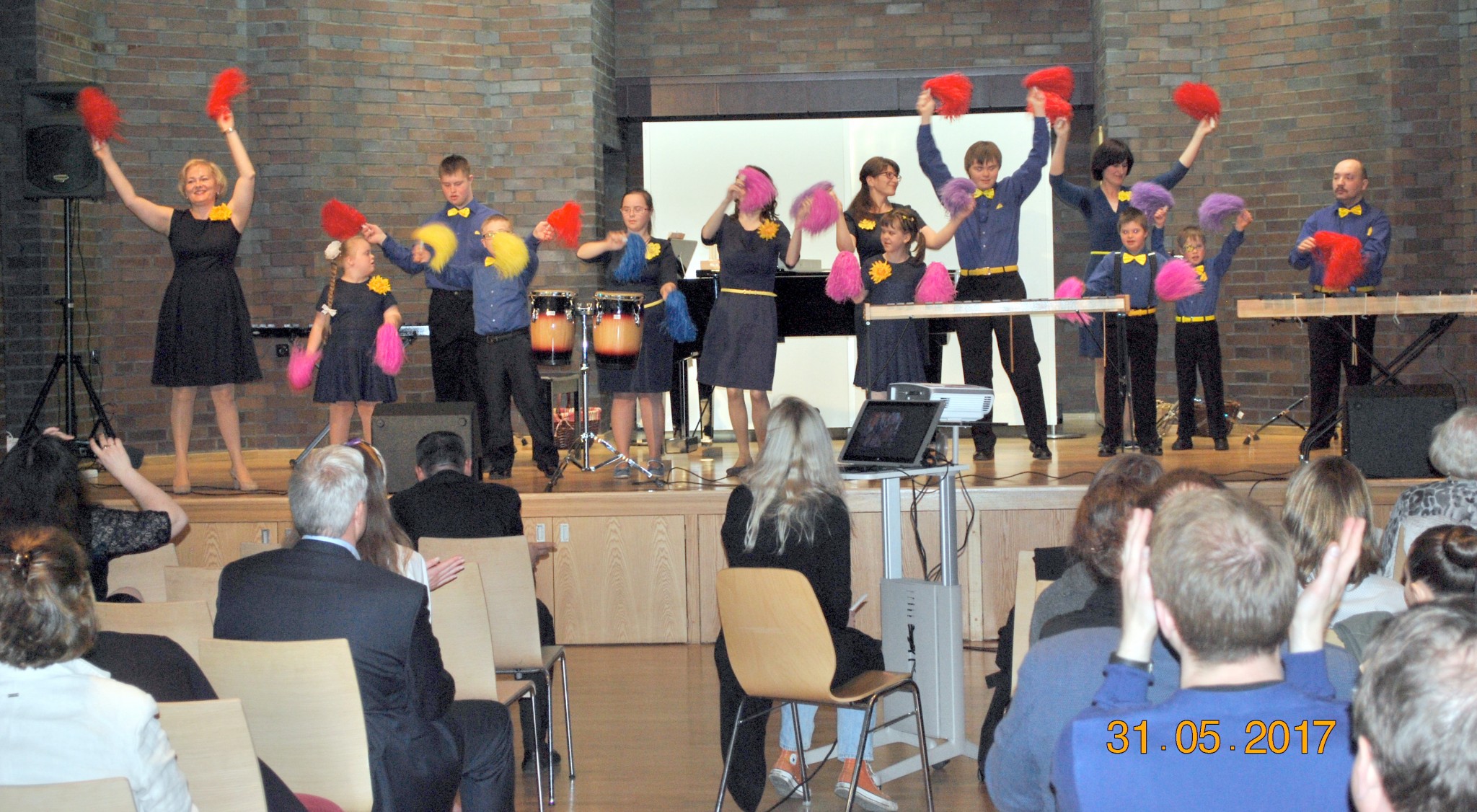 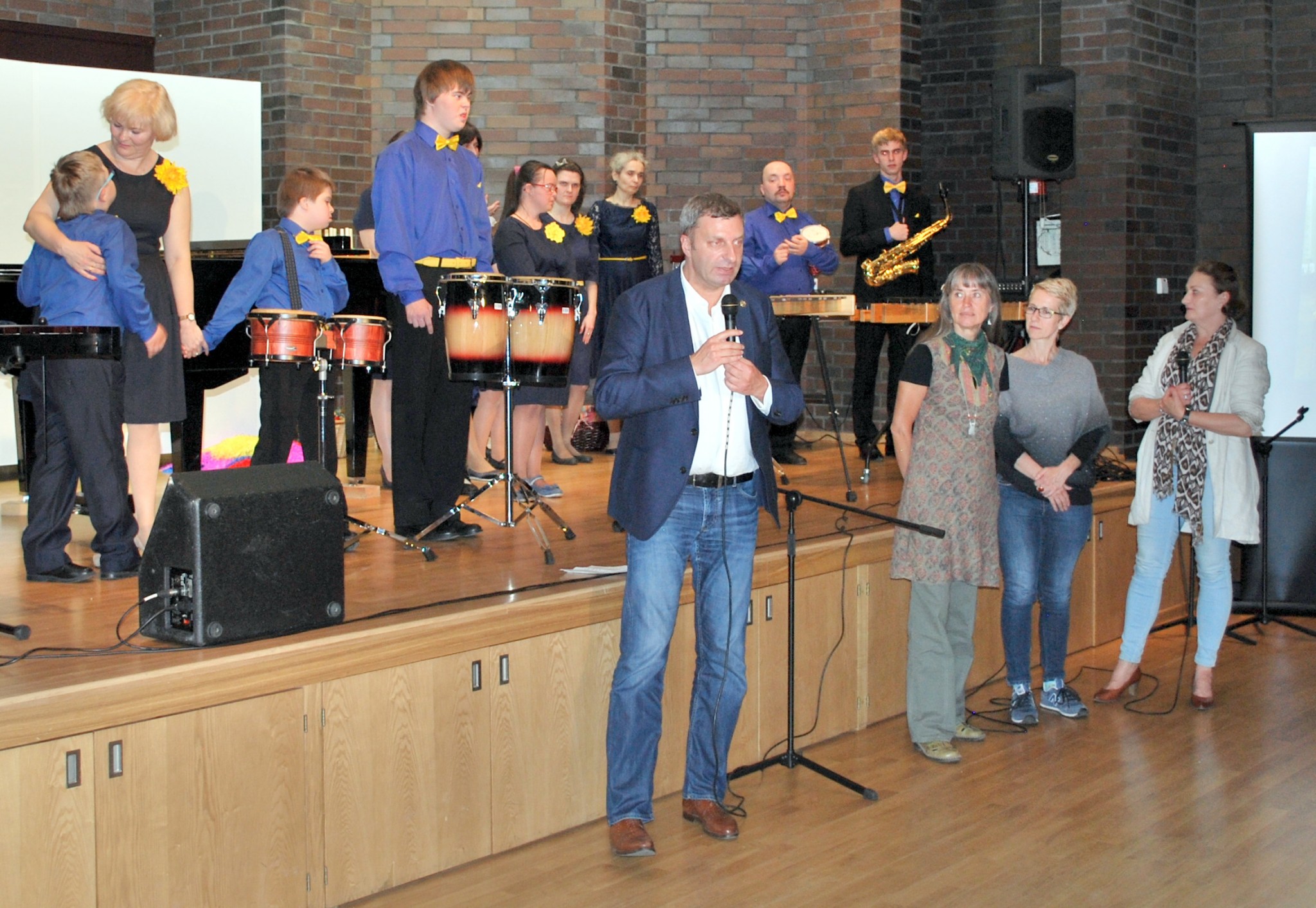 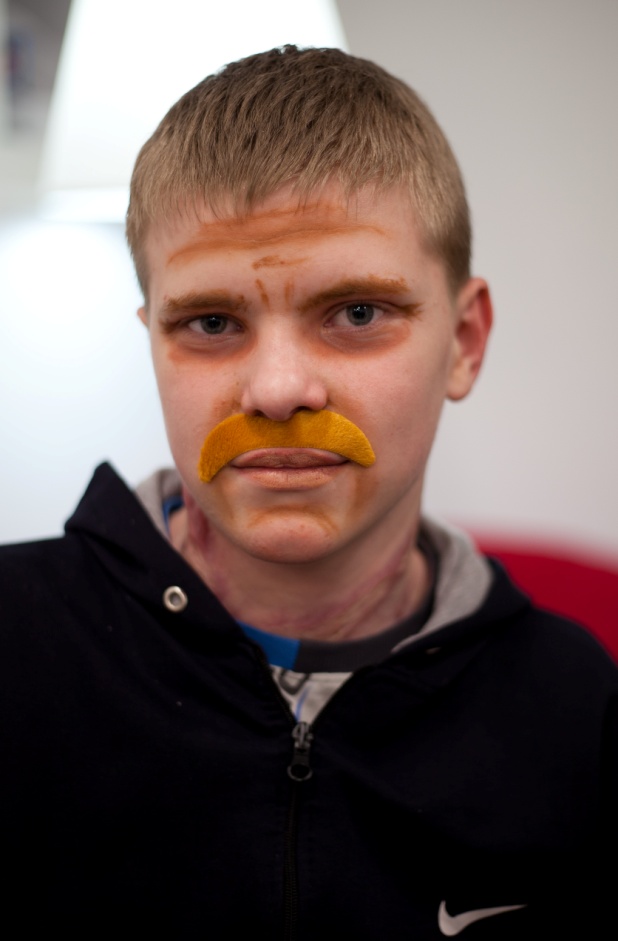 Danya lives in the Smolensk region, in the town of Yartsevo. Two years ago he received a strong electric trauma because he fell from the bridge and grabbed an electric wire. As a result, he has a large area burn and hip fracture. He stayed in Speransky Hospital almost all summer, as the wounds didn’t heal. Danya is professionally engaged in hockey, but now he had to make a two-year break for the rehabilitation and motion recovery. In addition, due to injury Danya year was homeschooled, so that our clubs and camps – were his main opportunity to re-socialize. Danya is a rather shy boy, it is difficult for him to make new acquaintances, he was also worried that after the injury he can’t play hockey and stay with his team. Danya was a member of the Winter camp – 2016, and, we hope, will be able to take part in the Summer camp, cause it is essential for his social rehabilitation.

The family was supposed to go to a picnic the next day and they decided to buy a gas bag beforehand. They left it on a balcony overnight, it exploded, which led to a devastating fire, both parents and one of the brothers didn’t survive, leaving Kolya and his brother Denis alone, badly burned and heartbroken. Kolya was 9. He spent more than 6 months in the hospital with burns covering nearly 85 percent of his body. When the boys were discharged they had to be sent to an orphanage, then some other relative took them in, but not for long. As soon as Denis turned eighteen he became a guardian for his brother. They still live in the apartment that was nearly destroyed by the fire. They don’t have money for renovation, even thou8gh they both try to work when they can. Kolya is almost 2 meters tall, he is very artistic. Since the accident he and his brother were left with no choice but to become adults. But at 13, he still needs to be a kid sometimes. 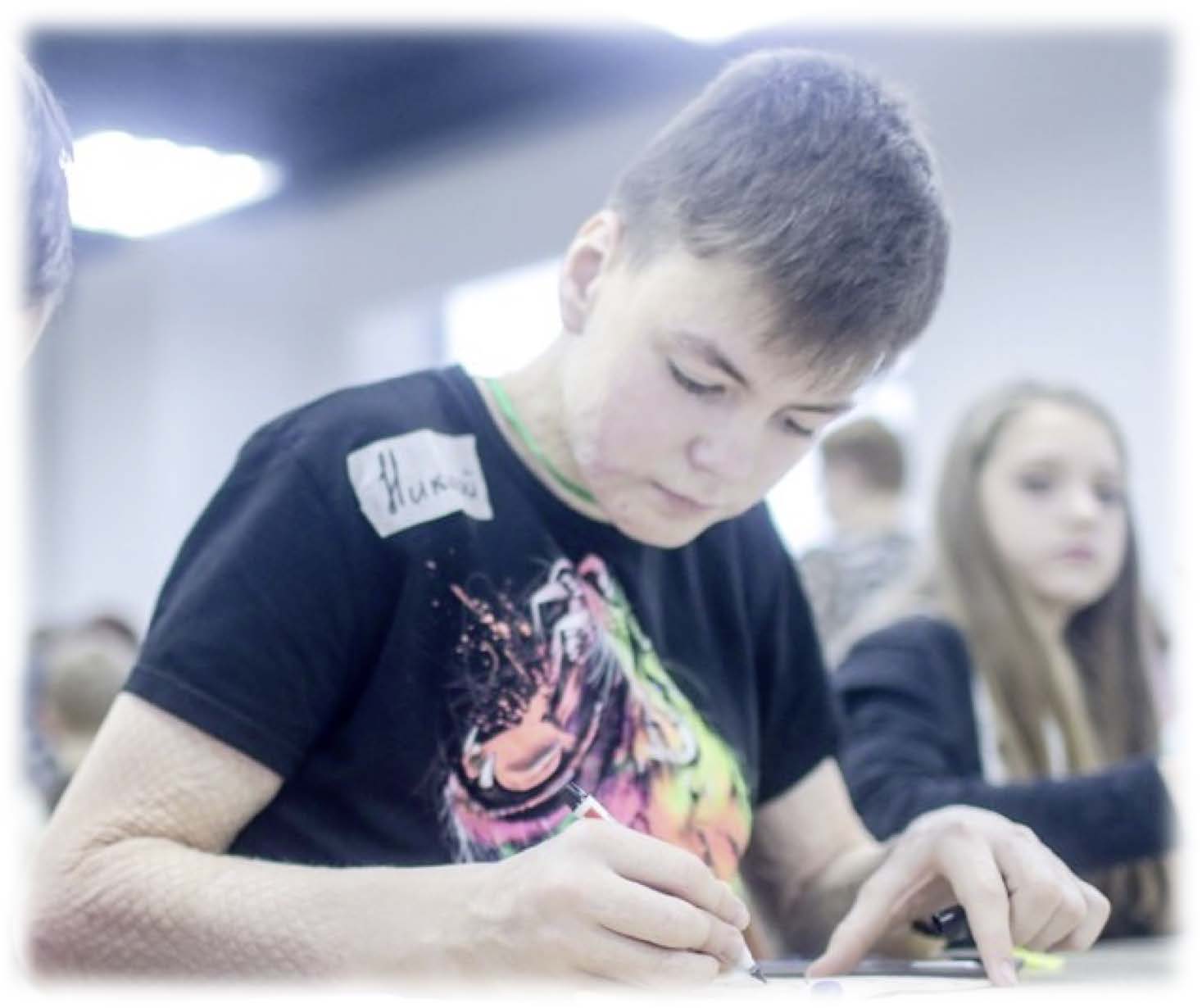 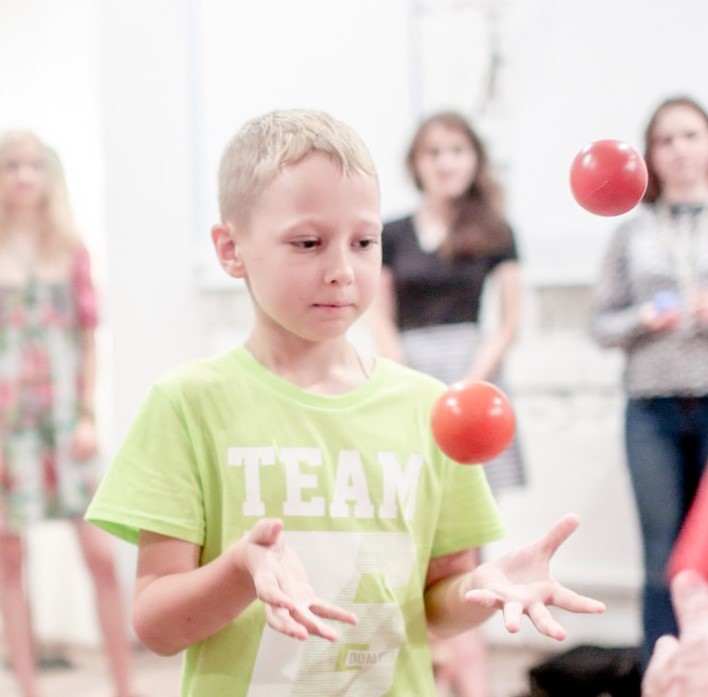 When Andrei was five he fell into a pot of boiling water. He burned most of his body and his arms. He spends a month in our hospital every year since then. He lives with his mother, who suffers from epilepsy and can’t work full-time to provide for her son. Andrei is a very active boy. He always wants to be outside and play, but due to his mother’s condition, he’s not always able to do that. He is very interested on media and posts videos on youtube.

Khachatur was sitting in a car, holding a lighter in his hand. Then, as he tried to light it the car exploded. He has severe burns on his body and face. He lives in Rostov with his mother and a baby brother. His mother can’t be as involved in his life as she used to be due to the fact that his younger brother requires a lot of attention. On top of that they struggle to make ends meet. Khachatur is a very artistic boy. He likes to help out our therapists and is always very responsible. It will be his first time in our camp and he’s very excited to go. 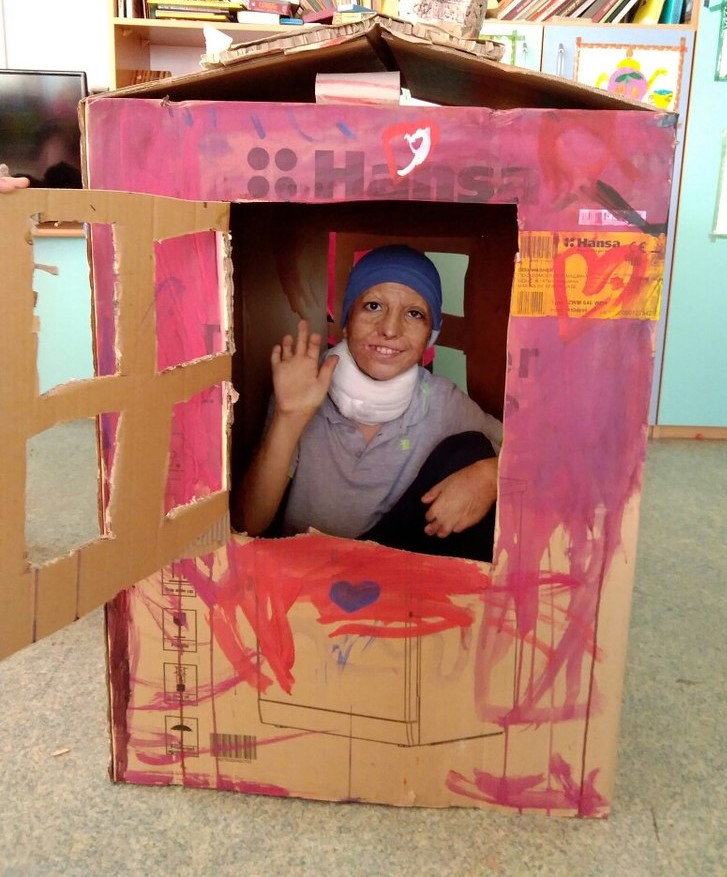 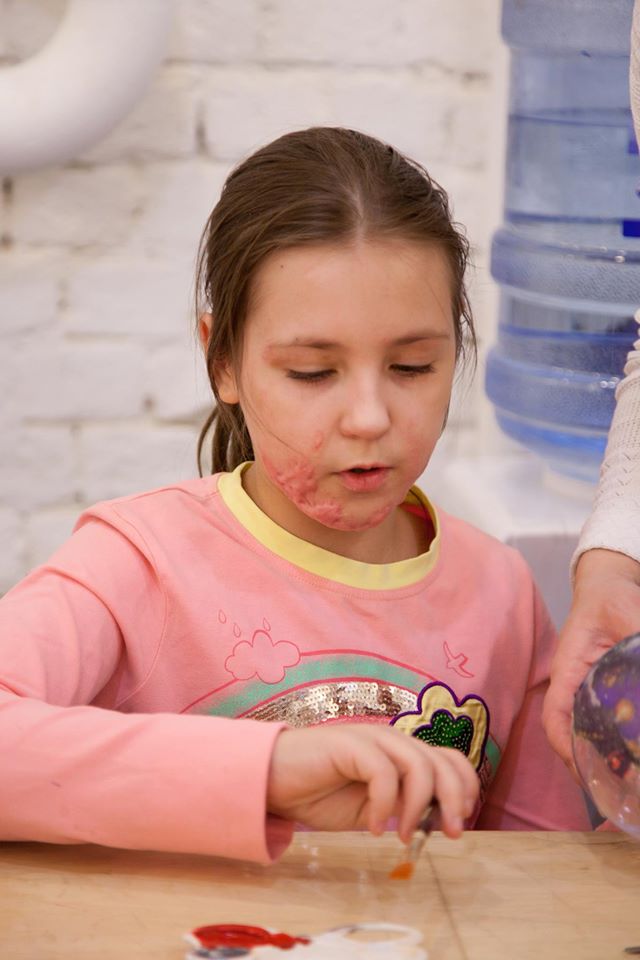 Polina went to a barbecue with her family. The lighter fluid was standing close to the fire and exploded. Polina’s coat caught on fire, leaving her with severe chemical burns on her face. As if it wasn’t enough, a year ago Polina’s mother was diagnosed with schizophrenia and admitted to a mental institution. Polina and her four siblings were scattered among relatives. She now lives with her grandmother. Polina is a very active girl. She loves horse-riding and kayaking. Unfortunately, her grandmother cannot help her with everything. Every club event and a trip to camp helps Polina forget about her family situation and enjoy life.